Take a look at the stunning HD footage of the old MacArthur Bridge in St. Louis.  This Old bridge was once part of highway Route 66.  Soon the Terminal Railroad Association will completely remove the old highway deck from the bridge permanently. 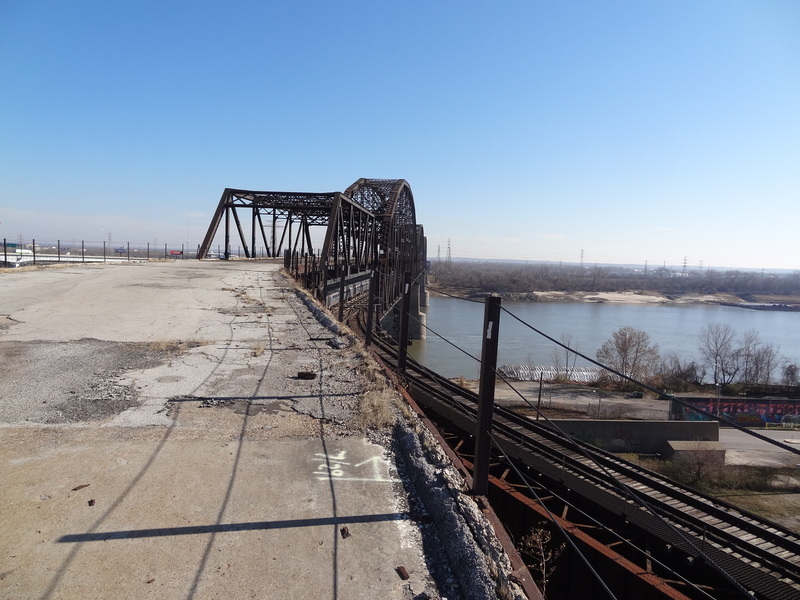 Multiple trains can be seen crossing the river in this video including Amtrak and Union Pacific.

Click the image below or the link above to see video. 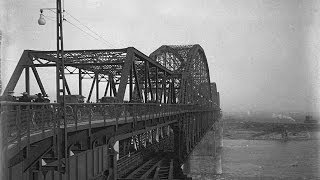 We All Need A Little Mediocre Music

We all love and miss Harley and Annabelle, The Mediocre Music Makers from Erick Oklahoma.  Known for their outlandish and over the top performances in front of unsuspecting Route 66 Travelers, Harley and Annabelle have been absent from the spotlight for some time now.  The two have been fighting a monster since 2011.  Annabelle was diagnosed with Ovarian Cancer and the stage has never quite been the same.  The two have relocated to be closer to family and treatment centers.  We keep them both in our prayers and hope that Annabelle is winning the fight.

Do not despair folks....  A rare opportunity worked out back in the spring of 2012 where I was able to capture a reminiscent scene.  Harley and Annabelle were at the redneck castle that resides just behind their shop in Erick, Oklahoma.  Both were in high spirits and Harley felt inclined to serenade Annabelle with "Get your Kicks" as she watched him with a look of joy and love.

Here's to you. - You get the best of their love 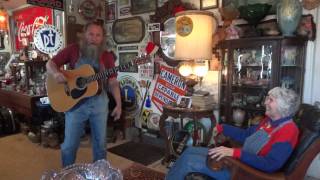 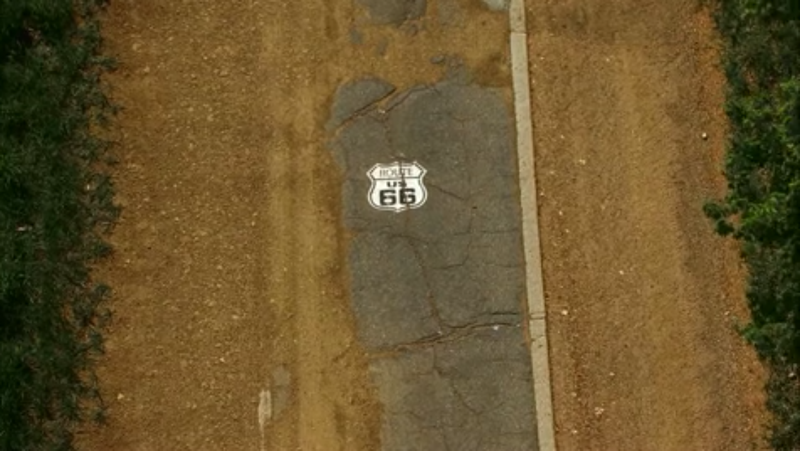